A Gay Bear – By Definition 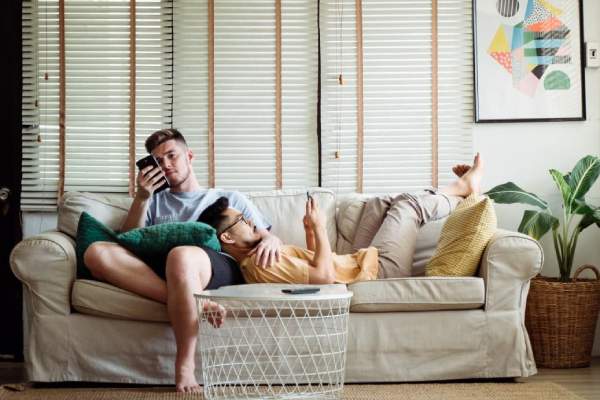 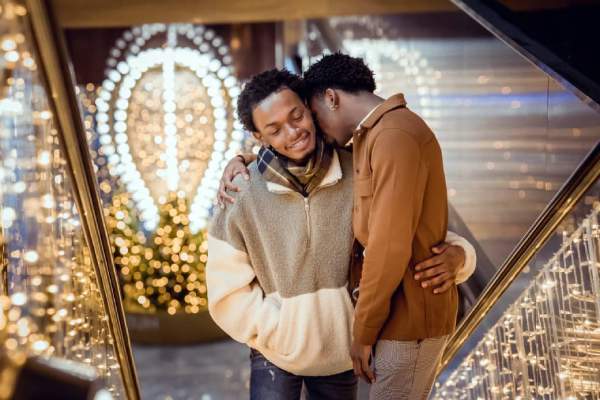 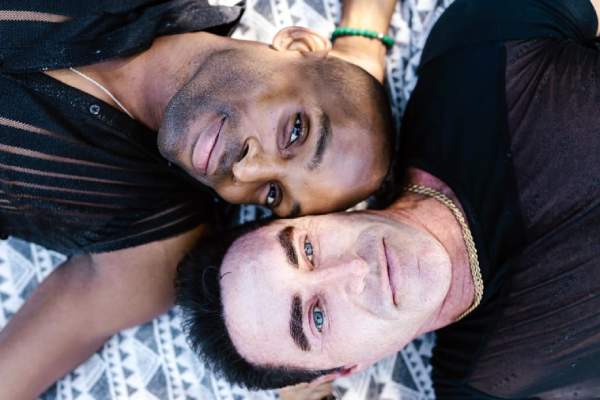 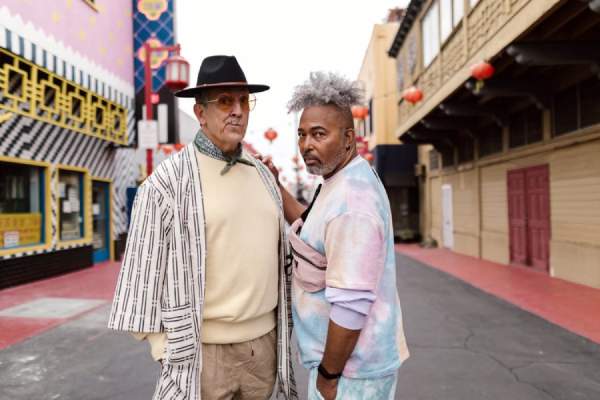 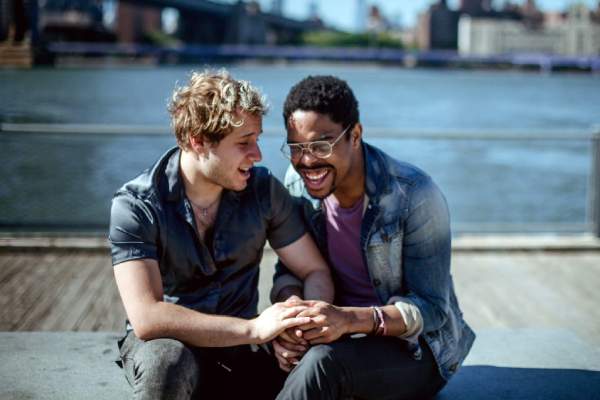 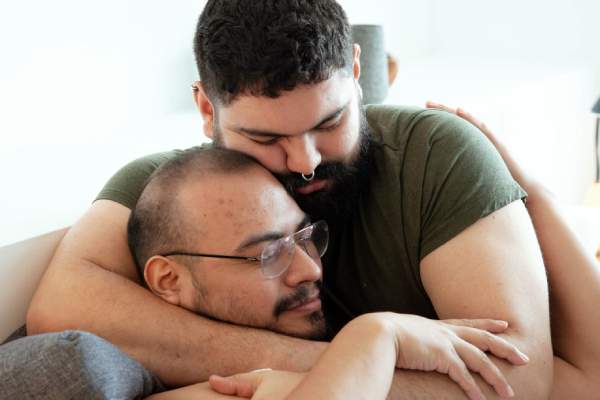 This piece on the LGBTQ community highlights gay animal terms. Few people know that a bear may not always resemble a fat, hairy-bodied dude. Find out which category you might fit into or where to place your crush based on the info below.

A hairy man is sometimes known as a bear, although normally, the word implies a cuddly furry and humble individual. In queer terminologies, bears could imply everything from rough-sex-seeking dudes to a well-rounded hairy homosexual man. Gay animal terms may signify the attachment to a homosexual way of living and animal instincts.

These names stem from a need to remain mysterious, but unlike stripper names, they point to more adventurous, wild creatures. Otter gay slang refers to someone with a hairy body but a much smaller body frame. Incidentally, you will be happy to hear there are plenty more types of gay men for you to enjoy, all boasting different descriptions.

Queer men seem to have the cutest slang words possible. Examine lesbians or kinks and fetishes. Most sexually diverse encounters boast lewd and somewhat derogatory terms. With homosexual men, the urban dictionary boasts definitions galore linked to types of gays. Bears traditionally are men with excessively hairy bodies. However, there is a stipulation to being called a bear.

The body frame would have to be well-rounded, chubby if you will; otherwise, bears will be known as something else. This other definition would be the otter individual. Historically, any hairy dude, regardless of shape and size, was termed a bear. With time, the queer community coined hairy dudes as bears. With these definitions were incepted even more terms, defining different types of gay men.

Before diving into gay bear culture, did you know that a certain piece called ‘Who’s Who in the Zoo …’ categorized queer men into 7 different animal types. However, the gay bear culture emphasizes masculinity, which, it turns out, revolves around being hairy, with large bodies and no signs of femininity.

Some bears even moved away from conventional, all-inclusive clubs to form theirs. These groups sought to make it acceptable to be a hairy dude of whatever size and be comfortable in your body type. Some gay bear men formed bike gangs, with leather-patched attires and specific policies and mandates for one to join. It has become a full-on movement catering to the movement, along with several administrative issues.

Some bear men participate in what is known as bear contests. These men showcase their talents and bodies while wearing leather costumes and several other accessories. Some of the prizes work fall under Grizzly (bear), Muscle Bear, Cubs, and Daddy. Incidentally, there have grown some sub-cultures and groups linked to bears.

These come about because certain bears feel there needs to be more to a bear than simply being hairy. For instance, some muscle-bound bears feel that plump yet hairy gay men do not fit their standards. Thus a real or original bear should not be a tranny or any form of sexual deviance that falls outside what they stand for.

Can You Tame a Gay Wolf?

Maybe if we knew what a gay wolf is first, would we be able to know if it can be tamed? According to gay radars everywhere, a wolf is the most sought-after queer man ever! Incidentally, he would have to be hairy (of course) and pull off some amazing looks. A wolf will not be fat. Quite the opposite, he is probably leaning more toward aesthetics than anything. You might encounter a wolf at your local gym, perhaps out and about jogging. Either way, they are bound to be up to something riveting and physically challenging when it comes to hobbies.

Incidentally, bears have their flag, which boasts a paw print on one of the corners. Wolf men are not without a flag, and in 2015, they embraced theirs with a wolf silhouette on the top left corner. Lest we forget, a wolf is by definition a hair, slightly smaller gay man, in comparison to ample-sized bears. However, a few men are identifying as wolf dudes, but with clean-shaved bodies. In this case, the wolf term will include a few other traits.

Otter Gay Definition – What Is a Bear Otter?

Interestingly enough, we are simply moving away from bigger gentlemen to slightly smaller frames, not too far from wolf men, though. Reading this digest, you probably are out of the closet now and seeking a homosexual experience. The chances are that you are not outwardly queer and are looking for the right terms to use when engaging homosexual men.

We’ve covered the wolf term and the fact that a bear otter is a younger, slimmer type of bear – no relation to the animal.

As you proceed to hop onto hookup sites, be reminded there are ways to search for what you need. Many dating forums have options to select bears, daddy, cub, and other types of gay men. It is remarkably easier to locate, chat and flirt with bear men online than in public areas.

While still a freshman in queer relationships and incidentally in otter slang, there are further variations to definitions of homosexual men. These need to be skimmed over to eliminate chances of disappointment on that first date.

Otter gay slang and other homosexual names came about due to secrecy or anonymity issues. When queer men felt a need to discuss their sexual escapades or relationships in public, they found it easier describing themselves using such names. Thus, names like otters, plus the opposite of twink being a bear, were easier ways to avoid persecution. Nowadays, they have become cute names to use when online dating or hooking up at bars, rather than ways to avoid punishment.

Otter slang is perfect when affair dating. For instance, many married men flirt with twinks, bears, or cubs offline, at bars or clubs. However, when the same is carried out on chats, be they on hookup sites or messaging, it gets risky. Picture a wife who knows nothing about her hubby’s escapades, finding out he is queer-hunting simply because he knows nothing about covert measures. Using otter slang and other lingo linked to types of gay men makes for safer, discreet chatting, flirting, and relationships in general.

Thus, the difference between a bear and twink is entirely in the hairiness. Simply put, a twink could still fall under the bear category if only they have more hair. They could slowly find their way to being called otters, while transitioning to wolves might be even easier.

The Twink Bear and Other Types of Gay Men

While on otters and bears, sub-cultures focus primarily on lifestyles and slight variants of the above-mentioned queer types. One of these variations is the Beefcake. It is a large man, perhaps leaning more toward being a bear than any other type of gay. Incidentally, he will spend tons of hours at the gym and every hour after that gulping down some health drinks.

Other types of queer men are described based on sexual preferences, perhaps even how they like to be handled. For instance, a twink might be more inclined to be a bottom. It, in sexual lingo, refers to the submissive one, who loves to be handled, and on the receiving end. Most bears and indeed otters prefer to top, i.e., they are the ones pounding or pleasing the bottoms.

Insight shows that sizes play a significant role in how a homosexual man is named and how they participate in sexual activities. The otters, bears, and wolves will predominantly take control, while a gay cub, twink, twunk, and pup will always remain dominant. Exceptions are rare in these cases.

On otter slang and calling homosexual men fancy names, it is important to take note of lewd or offensive terms used to describe homosexual men. If one is unaware, simply refraining from calling one a homo doesn’t mean all other terms are acceptable. For example:

Other slang terms used in the gay community hover around behaviors rather than perceptions of homosexual men.

Other lingo revolves around specific traits in a homosexual man, not just hairiness or hiding behind their sexuality. 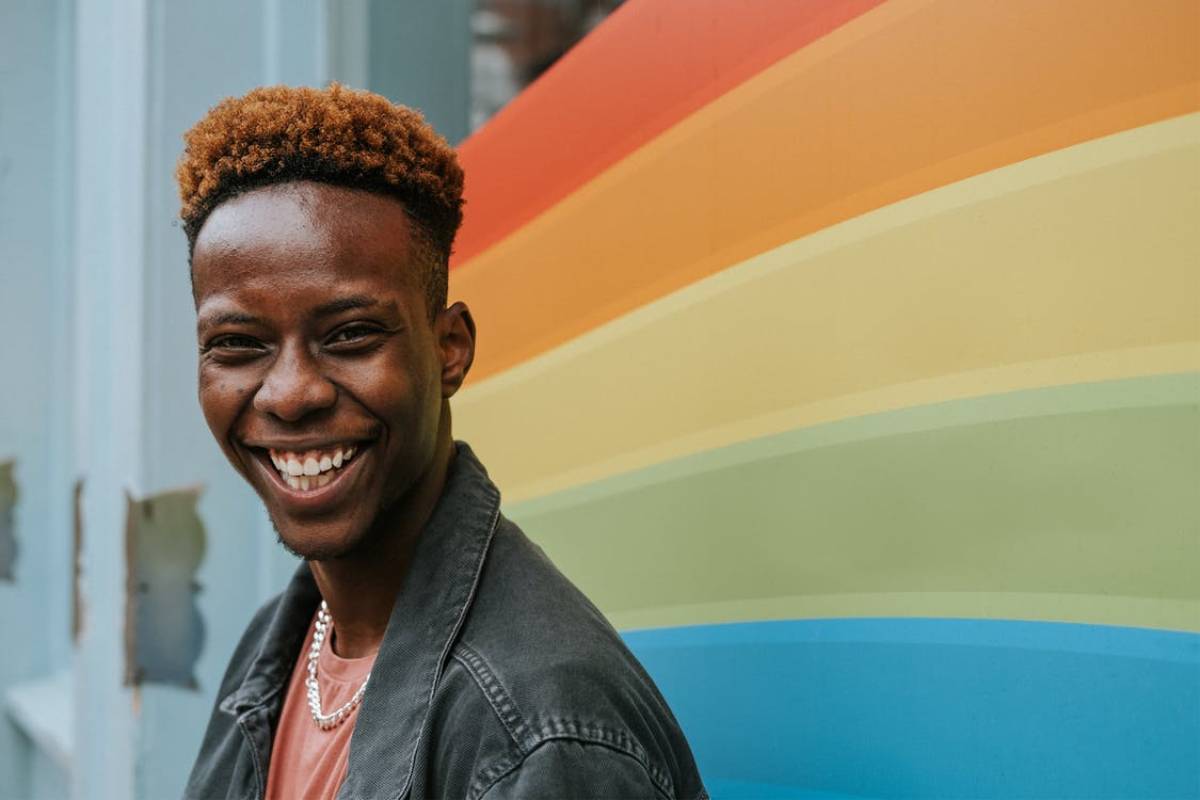 Steering clear of otter slang and other common lingo used to describe same-sex couples, there are select animal gay terms used to describe a vast number of queers – including those discharged (dishonorably) from the army.

As you seek like-minded love or lust with gay men in your neighborhood, rest assured these terms will point you in the right direction. Incidentally, you might be an otter bear or twink yourself and were unsure how to classify yourself. Either way, these terms are surefire ways to get you dating compatible people soonest. 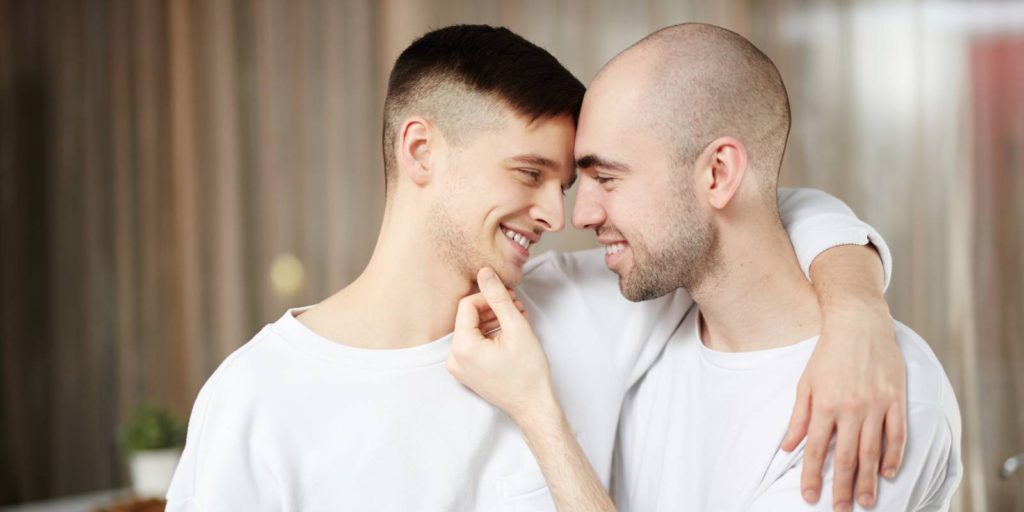 A Queer Eye for The Straight Man 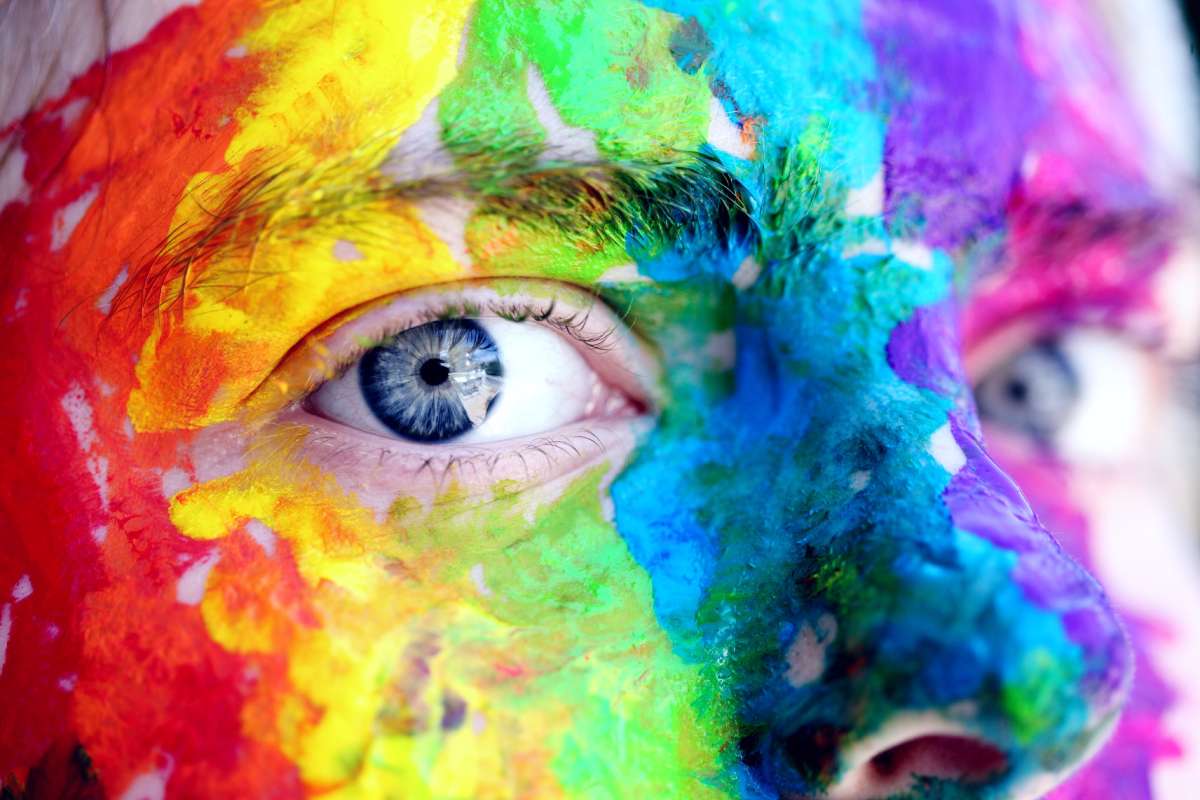